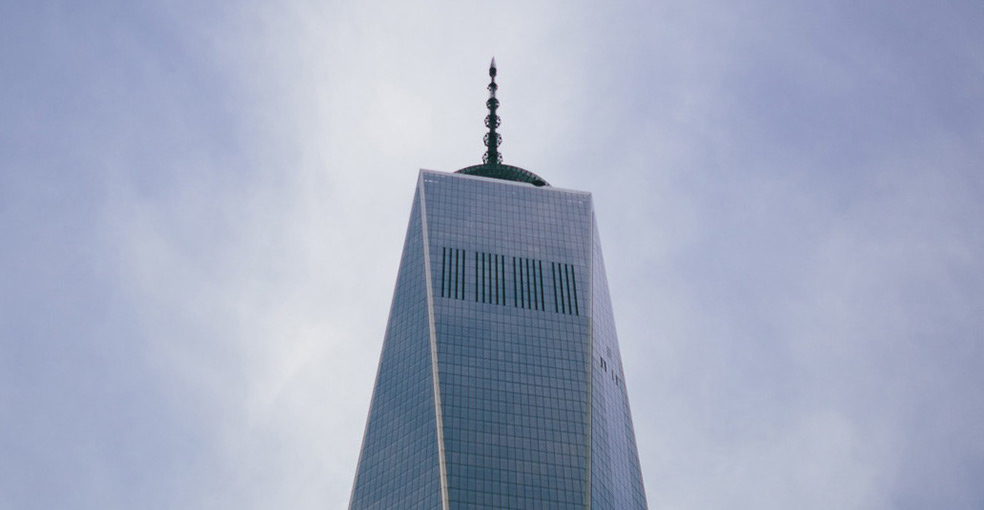 Not quite ready to assume the mantle of leadership of the new poster movement, Ibarra
and Byzewski do, however, see themselves as part of that movement. They add, in analyzing the current crop, that “some people have said that we have inspired folks in regard to the recent wave of design-focused rock posters. Neither of us believes that we did anything new or inventive in regard to our art or our studio or whatever, but it’s always flattering to think that someone actually enjoys what we’re doing.” You won’t have to look far in this book
or at a local rock club to see that influence.

If there were no Internet we never would’ve existed like we do today, which is pretty funny because we really don’t understand how the Internet works.

Getting their hands dirty and engaging in the entire process has led Ibarra and Byzewski
to challenge themselves to produce the most creative solution not only in terms of design but also on press. The inevitable hits and misses have turned into success after raging success, although their remarks belie their learning process. The blurring of lines between print and production extends to those between designer and client.

After working for local clubs and building up a solid base of trust, Aesthetic Apparatus makes all creative decisions themselves and sends the final art to the club before going to press. They elaborate, “Honestly, they have never asked for any changes or revisions or anything. We don’t even know if they proofread these anymore. I don’t even know if they look at them.”